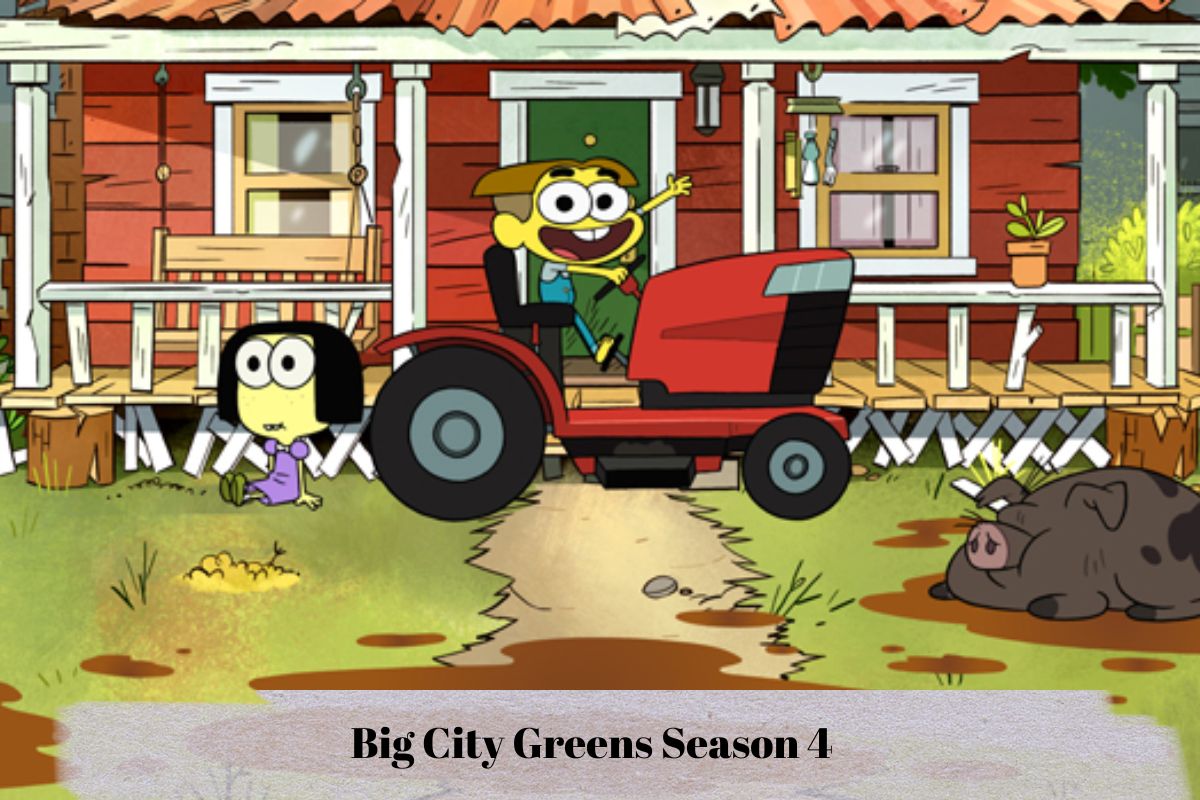 Big City Greens : It is an animated comedy-adventure series which follows the offbeat adventures of 10-year-old Cricket Green, a mischievous and optimistic country boy who moves to the big city with his wildly out of place family. Cricket Green, a cheeky and upbeat farm lad who relocates with his family to the big city (simply referred to as Big City), is the main character of the television series.

Cricket’s curiosity and excitement take his family on amazing excursions and into the hearts of his new neighbours, despite the fact that they are outrageously out of place. The Houghton brothers act as co-executive producers alongside Emmy Award-winning filmmaker Rob Renzetti (supervising producer for Gravity Falls and creator of Nickelodeon’s My Life as a Teenage Robot).

Bill Green and his two kids Cricket and Tilly move in with his mother Alice Green (Gramma), who owns a tiny farm in the centre of a large city known as “Big City,” after losing their farm in the country. 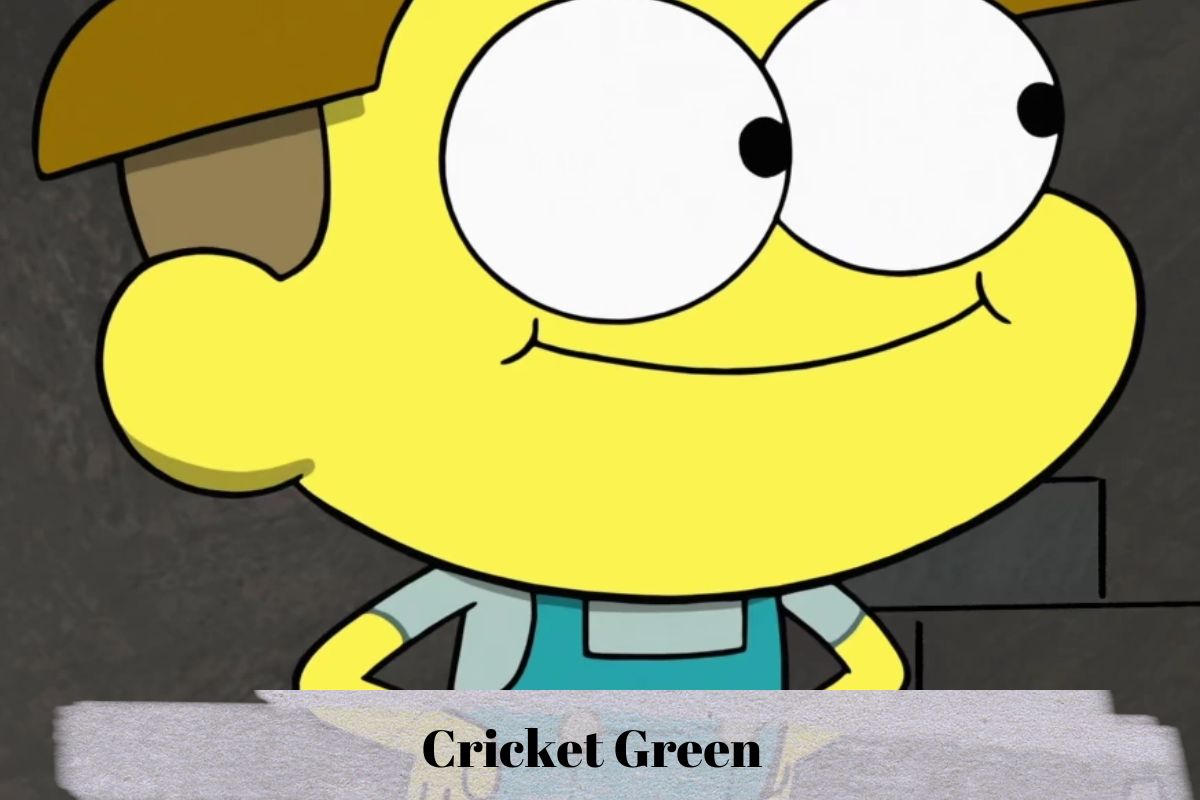 The Country Club television series received the go-ahead from Disney XD on March 8th, 2016. Chris and Shane Houghton, who previously worked on Nickelodeon’s Harvey Beaks, are the series’ creators. Rob Renzetti and Chris Houghton collaborated on the storyboards for Gravity Falls. On July 24, 2017, the series’ name was changed to Big City Greens. Instead of using digital ink, the animation for the show is entirely done with traditional pen and paper.

The Mowgli’s composed and sang the theme song, which was first previewed at the 2017 San Diego Comic-Con and then posted to Disney XD’s YouTube page on July 28, 2017.

Before the start of the series, on May 17, 2018, it was announced that Disney Channel had commissioned a second season of Big City Greens. The second season’s debut date was originally set for November 4, 2019, however it was later moved to November 16, 2019, as of October 7, 2019.

The show was initially slated to launch on Disney XD in 2018, but on March 26, 2018, it was revealed that it would instead air on Disney Channel in the middle of the year. The sitcom would debut on Disney Channel as part of Disney Channel’s GO! Summer on June 18, according to a May 17 article in The Hollywood Reporter.